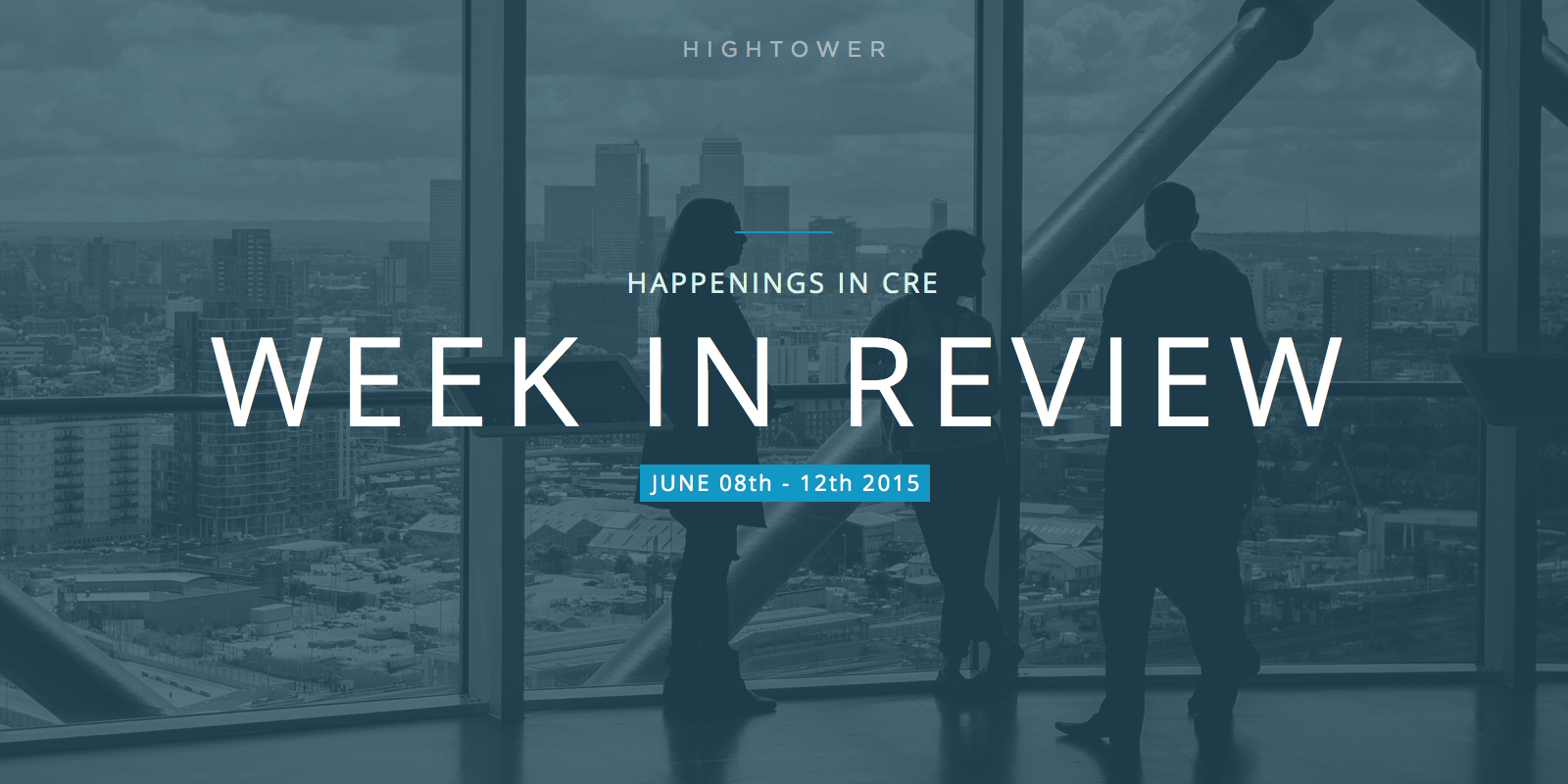 Hundreds of real estate professionals gathered in San Antonio this week for Realcomm 2015. Attendees were excited about the future of real estate and the importance of technology, automation, and innovation in that development.