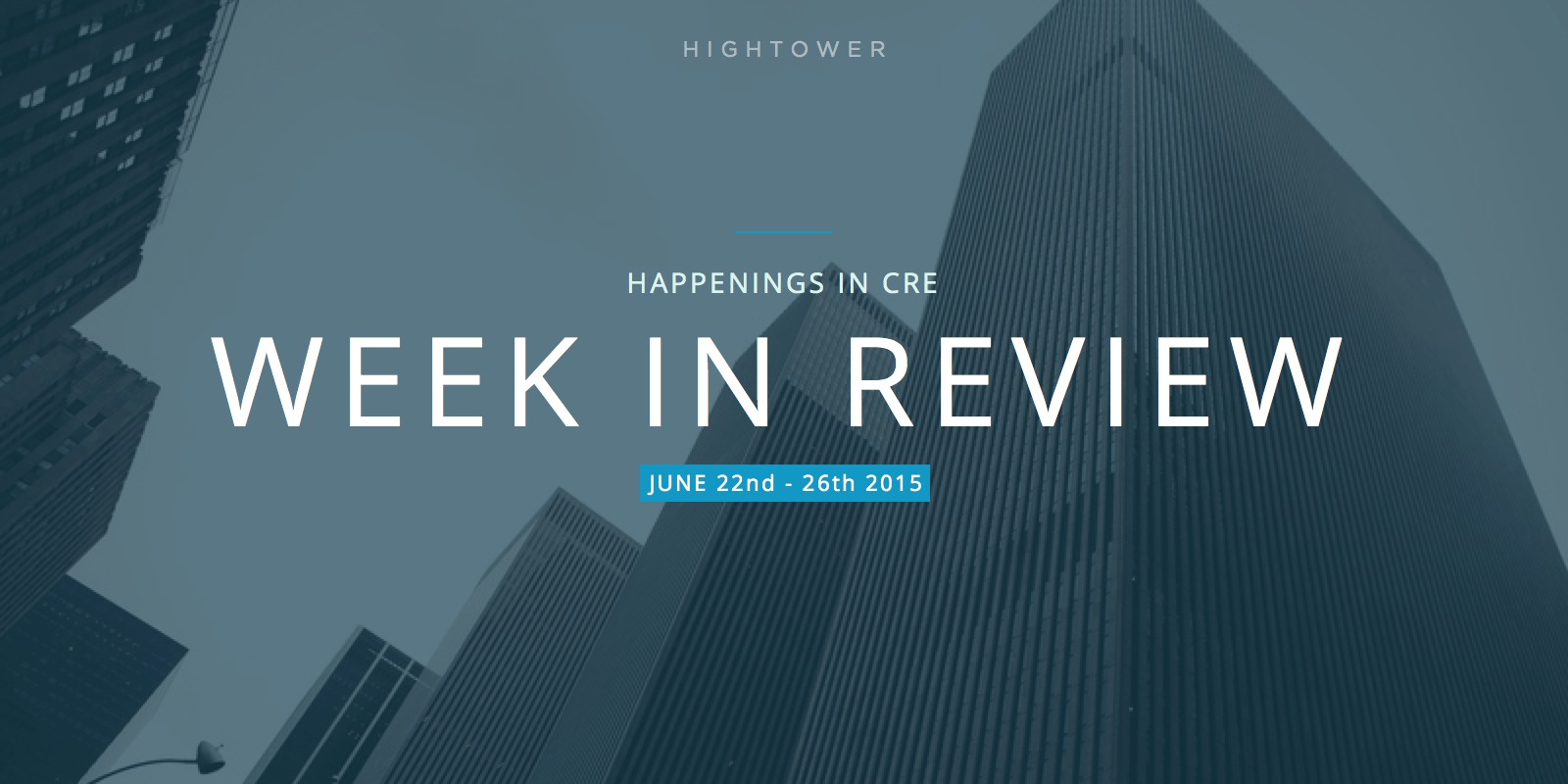 Yesterday, GlobeSt. interviewed Hightower CEO Brandon Weber about the accelerating trend of major corporations outsourcing their real estate requirements. This trend has been one of the most significant drivers of the consolidations in recent months.