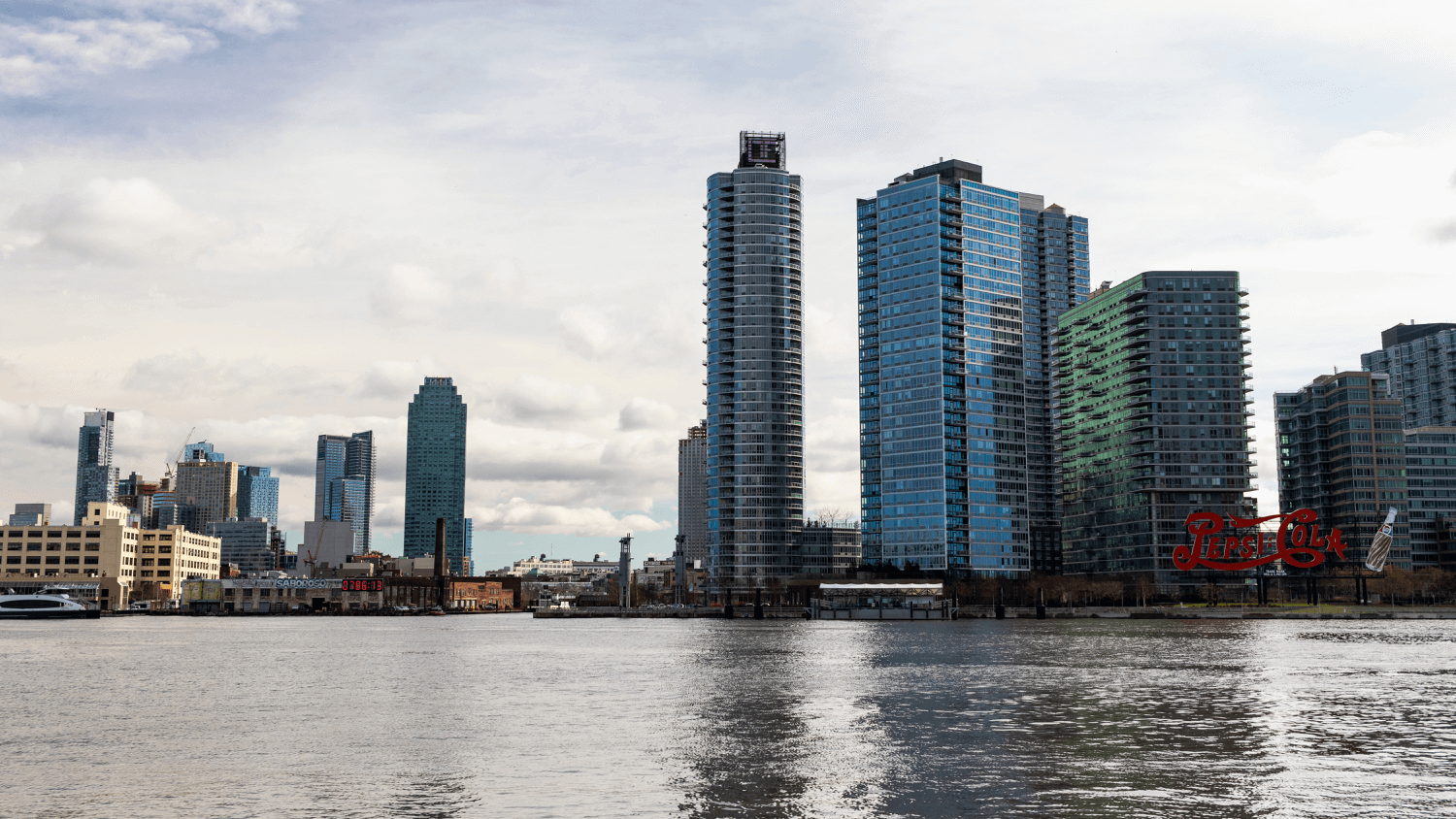 A Look at the NYC and DC Office Markets Before HQ2

When the search for Amazon’s second headquarters search kicked off, there was a lot of discussion about how the tech giant’s new offices would transform the economics of the metro area on which it decided. Many pointed to the home of its current operations, Seattle as a model on what it could like for a new HQ2 host. In Seattle, Amazon takes up 19% of all office space, is the city’s largest employer, and has impacted housing prices.

Instead, Amazon chose the two metropolitan markets that are least likely to be impacted by its arrival from an office-leasing and big-corporation-presence perspective — New York City and Washington, D.C.

Read on for a look at the Q3 2018 metrics of each overall market and to get some color on the respective neighborhoods that Amazon will call home: Long Island City Queens, in New York; and Crystal City, in Arlington, Va.

Right on the heels of Amazon’s Queens choice, Google dropped a bomb, announcing it is spending $1 billion on a new campus in Manhattan’s Hudson Square neighborhood and plans to take up 1.7 million square feet and double its employee total of 7,000.

Amazon coming to New York is a big deal, but it’s one of many. Though its Long Island City location is technically in Queens, it’s also just across the East River from Manhattan, essentially making it an extension of that larger market.

Meanwhile, Manhattan's office vacancy rates are at 7.8%, the lowest since 2008.

Amazon has already made a big statement in Long Island City. It’s leasing one million square feet in the 53-story One Court Square tower, Queens’ tallest building. The building is currently occupied by Citigroup and adorned with the institution’s signage.

Long Island City hasn’t exactly been sleepy over the last several years. It has been the site of extensive multifamily development. On the office front, developer Tishman Speyer Properties is building The JACX, a 1.1-million square-foot tower that has signed Macy’s and WeWork as anchor tenants. Smaller projects are also underway.

D.C. and NOVA experience no lack of activity

Washington and Northern Virginia combined have an overall office inventory of about 345 million square feet.

In D.C. proper, 2018 vacancy rates dropped to 12.7% during the Q3, down from 13.1% in the same year-ago period, according to a Colliers International report. There are just under 5.5 million square feet of construction taking place due to tenant demand fueled by a strong overall economy.

In NOVA, Capitol One opened its 470-foot tall headquarters in the Tysons Corner area. Around the overall area, there are 1.6 million square feet of office development underway, according to another Colliers report, and there’s more product expected to break ground next year.

A ‘National Landing’ in Arlington

In Arlington, it’s believed Amazon chose its 115-acre site in part because of the National Landing project that developer JBG Smith has in the works. Amazon already reportedly has plans to lease 500,000 square feet of existing office space on the site and a 130,000-square-foot retail center is in the works.

But that will only be a drop in the bucket in the long run: Amazon’s campus is expected to total about six million square feet. JBG already owns 6.2 million square feet of existing office and 2,850 multi-family units on the site, which it’s revamping into an urban community. With the tech giant as its anchor tenant and 25,000 employees, retail and restaurants are sure to follow.

A plus for Crystal City is that it’s right across the Potomac River from Washington, D.C. In its case, as well as that of Long Island City, businesses that want to be near Amazon probably already have a presence in the metro area. If not, they’ll be setting up offices in cities with more options than any other markets in the country.